‘Not one wasted brick in the scene’ 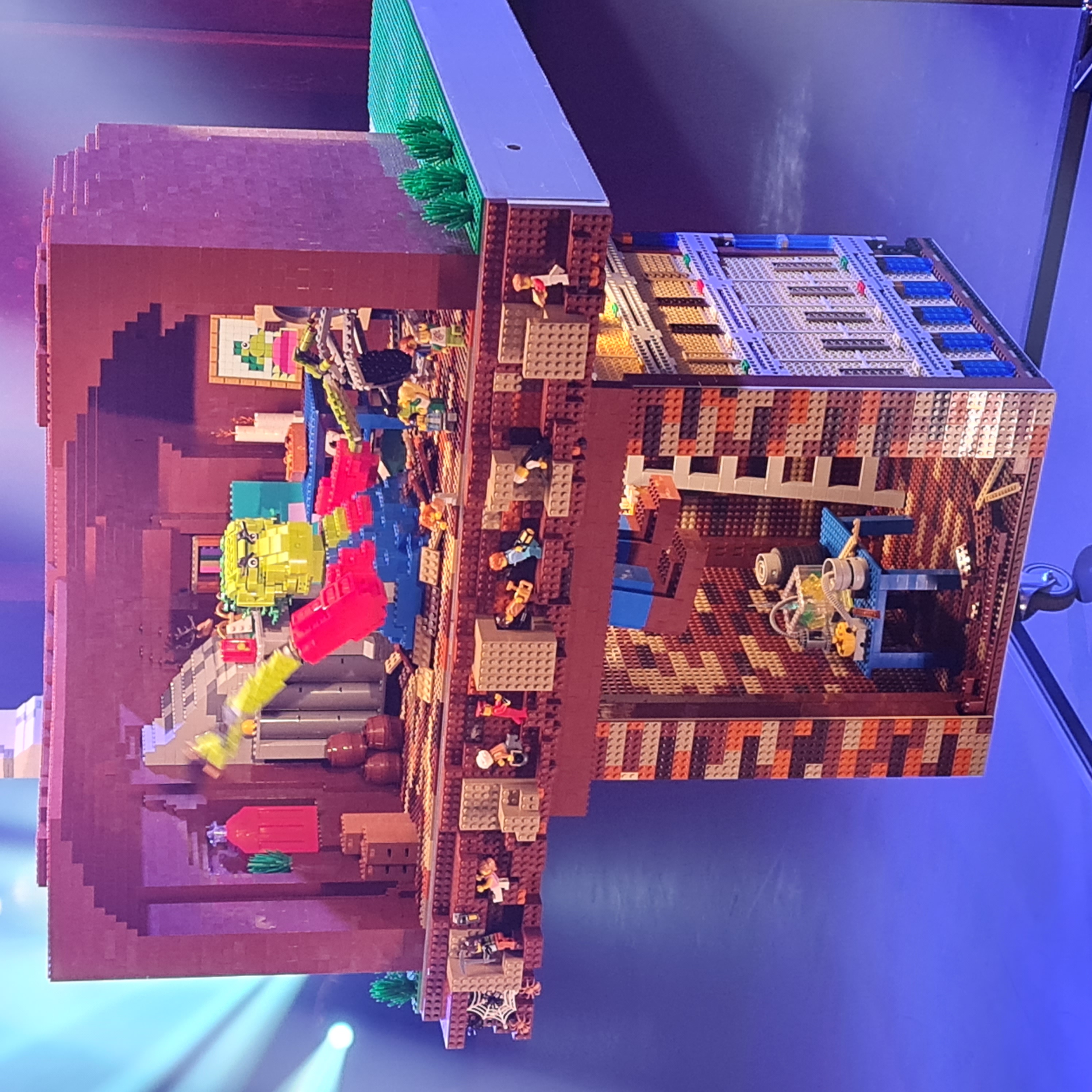 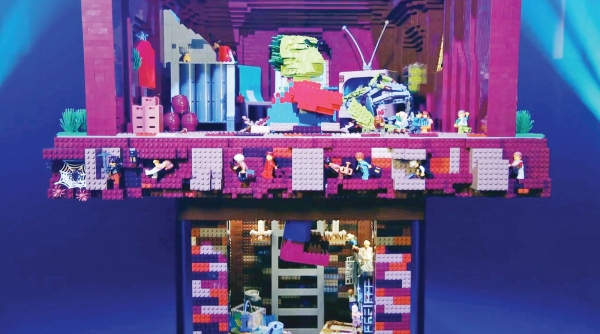 TROLL TROUBLE: Jono Samson and Dan Mulholland’s Trent the Trog Goblin build has got them into the final of Lego Masters NZ. Screengrab picture

They had to do it the hard way, surviving a three-team brick-off and a challenge titled Above and Below.

But as well as building up from an above base plate, they also had to build downwards from a below plate — essentially two challenges in one.

The above build had to incorporate movement; the below build, lighting.

“So find interesting and unique ways to integrate and blend your above and below builds.”

Teams had 12 hours and J&D were battling from the start.

While other teams came up with their concepts relatively quickly — a Weather Monster and a Monster Train — the boys had decided to spend more time in the planning stages.

Metaphorical smoke could be seen pouring out of their brainstorming heads before they settled on their character . . . Trent the Trog Goblin.

“He lives in a nice homely tree stump,” Dan said. “He captures mini-figures (or minifigs as they are known in Lego lingo) but what he doesn’t know is the minifigs have been digging their way out and this has weakened the floor. Trent falls through the floor and has dropped his cage of figures . . . they’re running away everywhere and he’s desperately trying to snatch them up.”

After four hours, all teams were struggling with the scale of this challenge or as Jono put it “the most challenging challenge so far”.

After a collapsing issue with their below build — invoking a “we’re going home’’ panic attack — J&D put their heads down and furiously built to the finish.

He praised them for their lack of clutter — a strength of their building.

“There’s so much to see here but you have time to view it. Everything tells a story. There’s not one wasted brick in the scene.

“You’re also the only ones to have used the front face to add to the story. The TV, the fireplace, every little thing going on.

“We don’t know what’s happening downstairs but it’s nefarious, you can tell.”

He did, however, feel they only just made the brief with movement and lighting . . . “but it’s a great build, guys”.

Brick Master congratulated all teams but one had to go and it was Dunedin father and daughter Andrew and Georgie with their Monster Train, which simply was not monstrous enough.

J&D and Emily and Sarah join Glenn and Jake — who automatically qualified after winning Monday’s challenge — for next week’s grand final from which the winners will take home the giant Lego trophy, a Fiat 500 Lounge car each and $25,000 to spend at The Warehouse.

“We made it,” and elated Jono said.

“My kids are going to be so proud.”