Thinking outside the bricks 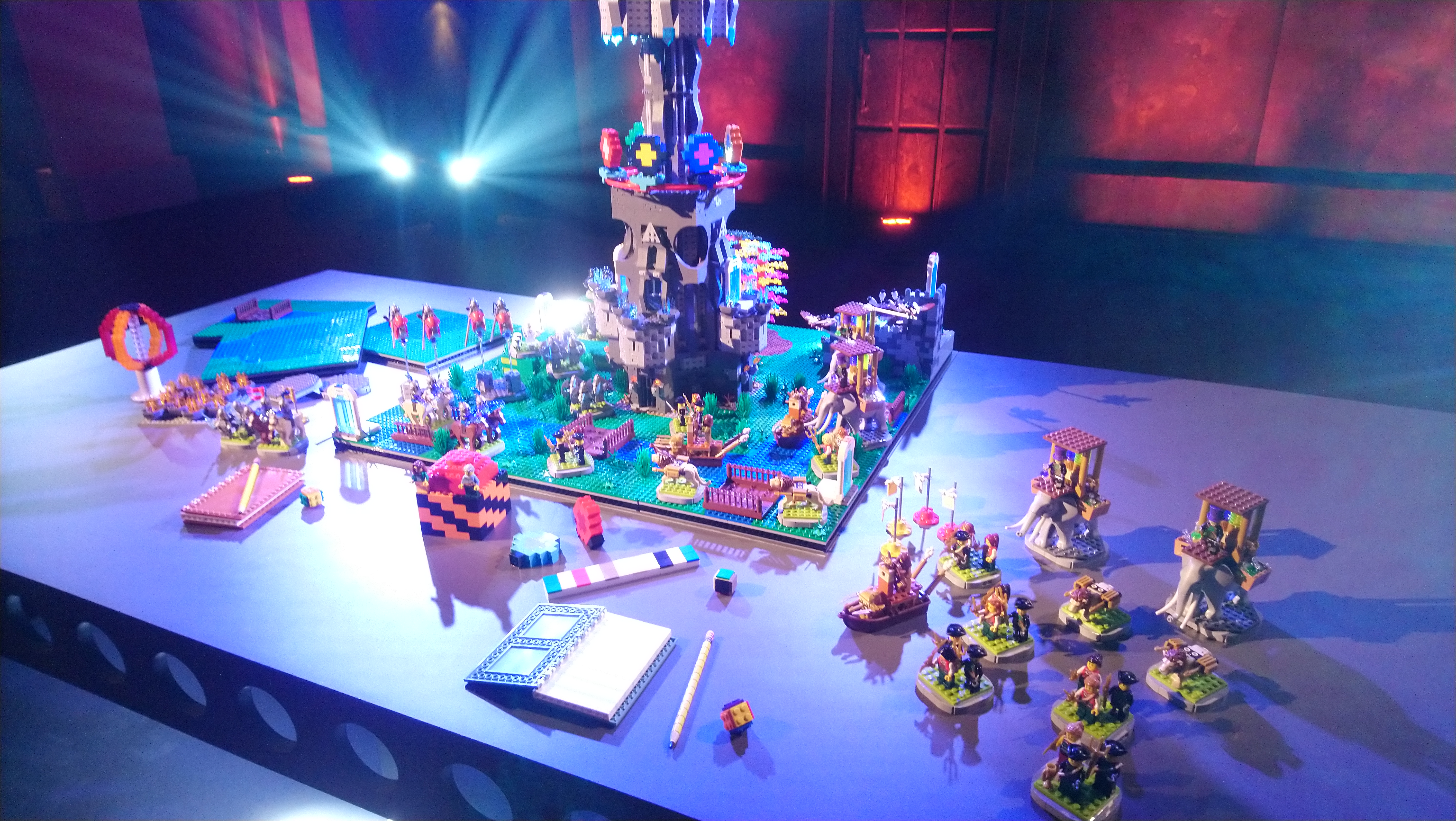 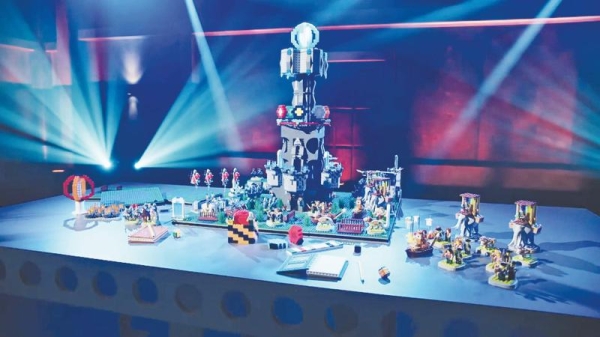 Personal ethics, sportsmanship and camaraderie came into play and that was even before the latest challenge had started in television reality show Lego Masters NZ.

Having won the previous edition (last Tuesday), Gisborne-Upper Hutt mates Jono Samson and Dan Mulholland earned themselves what could have been a huge advantage — they were let in on what the next one would be.

They were also given the choice of whether or not they told the remaining three teams what it was.

Others would suggest: ‘‘You're all in this together'' and that to find the true champion it should be an even playing field.

Not surprisingly, J&D selected the latter.

‘‘We believe in all our friends here in the other teams,'' Dan said. ‘‘We realise as a competition it's going to be better for everybody.''

It was a decision they were perhaps regretting later in the show.

Last night's challenge was to build ‘‘an amazing table-top game'' in 14 hours.

The winners earn a pass into the grand final. The other three went into an elimination build (tonight).

J&D decided on a strategy battle game called Battle Bricks featuring a giant spinning citadel and armies of steam punk pirates and astro knights fighting to reign over it.

Games have rules but these do not apply in Lego. Imagination and originality are key factors so it was vital to have a ‘‘point of difference'' — something that made it stand out from the rest.

‘‘You really have to think between the bricks,'' Dan said.

Which is where the problem arose for the pair — they were struggling to come up with that X-Factor idea — and left them wondering if telling the others had been a good idea.

Jono: ‘‘Why? Because we gave away our advantage? I think if I kept that information to myself, I doubt I would have been sleeping. But you know how diamonds are formed, eh Dan?''

Jono: ‘‘They are formed under pressure.''

Jono headed to the Brick Pit — where millions of Lego pieces are stored — where he told a fellow competitor Andrew ‘‘we're just wondering if it was a good idea to give away our advantage like that.''

Their worries intensified when Brick Master Sather told them they were ‘‘essentially creating an RPG” (which I needed my teenage son to reveal stands for ‘‘role-playing game'') with some features you would expect from that kind of game.

‘‘I'm really hoping we see some unusual things thrown in.''

‘‘I'm concerned we still need to put something completely random in there,'' said Dan, ‘‘I don't do random.''

‘‘I know,'' Jono replied with Sahara Desert-like dryness. ‘‘That is why this is going to be so much fun.''

Their struggle continued and confidence did not appear to be high in the J&D camp when time was up.

‘‘But we made a game that I want to play,'' Jono pointed out.

In judging J&D's Battle Bricks first, he said their sculpting was “absolutely beautiful'' and they did ‘‘a good job'' of the mechanisms and lights.

‘‘It feels like I could sit down and play it right away . . . and that's the problem. It's basically an RPG with a few things tacked on. You started with an existing type of game and then tried to un-RPG it.”

Brick Master Sather named Pahiatua/Kapiti mates Glenn and Jake the winners for their Save The World creation.

It wasn't a surprise. Their robot-based build looked the goods all the way through and they were in total control throughout.

It's the end of the multi-coloured brick road for one of the other three teams tonight.

Here's hoping J&D can turn that pressure to diamonds.