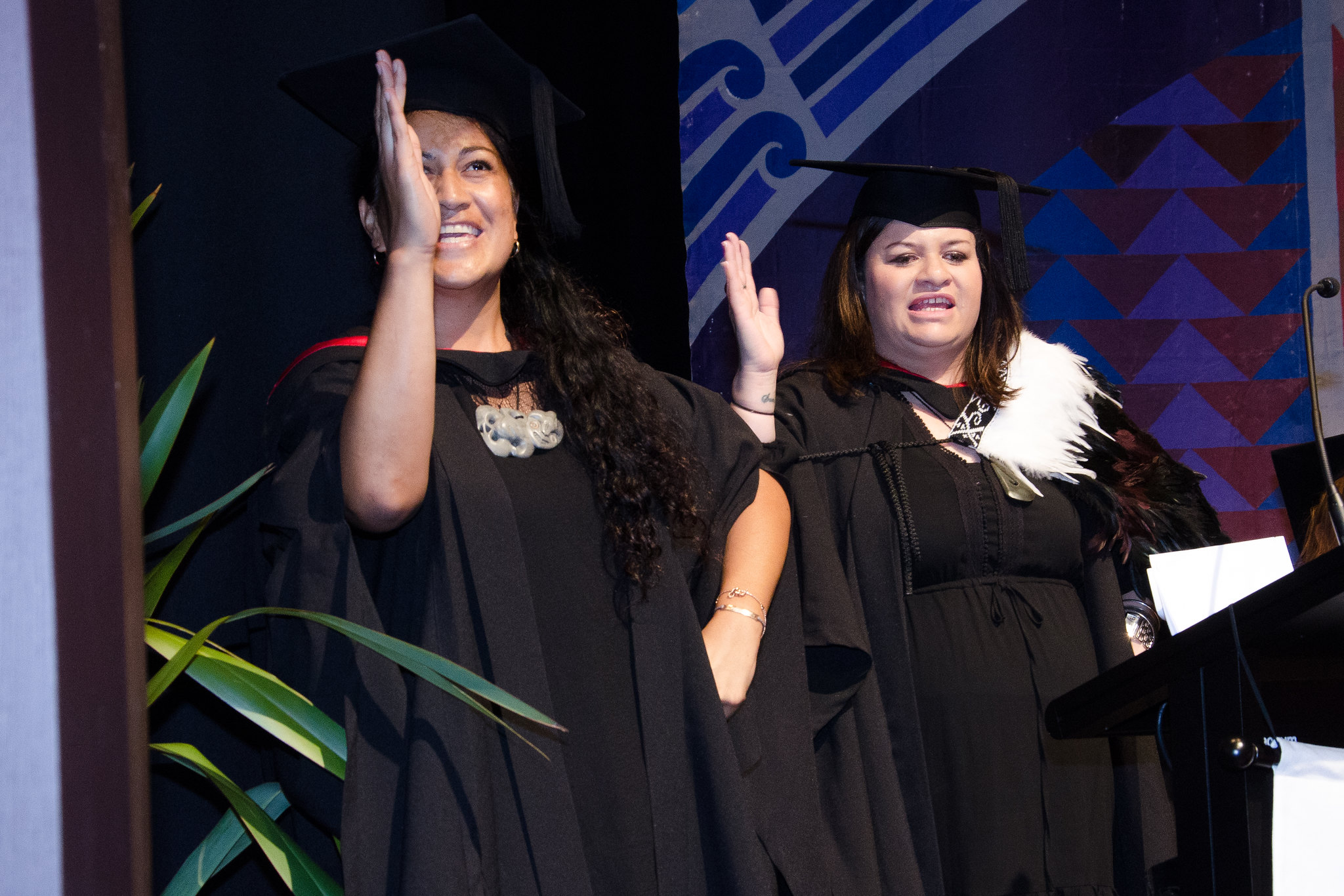 So I stood up and spoke to (acting) Prime Minister Kelvin whats-his-name about Education, Mental Health and the Maori Culture at the Maori/Crown relations hui out at Manatuke Marae today.

Because, you know, as a non-educated non-Maori non-Crown Alphabet Kid I've got some pretty strong opinions about stuff and things and I figured everyone deserved to hear what I had to say because sometimes I really love having ADHD.

I thanked everybody for greeting me onto the marae and giving me a chance to speak, then started...

I think New Zealand has an amazing history and nobody knows anywhere enough about it. I'm tired of hearing that Captain Cook was a Pirate who arrived on a Warship, Captain Cook was an officer in the Royal Navy on a Scientific Expedition of Discovery. We need to learn about our past so that we can accept what happened and embrace a positive future together.

Our young people follow the American sub-culture when we have a rich and vibrant history of our own that we know nothing about. I've suffered from anxiety and depression for years. Under the Crown led Mental Health Care system I've been fed pills of different shapes and sizes with almost disastrous results.

It wasn't until the new initiative Te Kuwatawata in Peel Street was introduced to Tairawhiti. Here you would go in, sit with a Registered Health Professional or "Pysch Nurse" and perhaps a Doctor and a matua with a whiteboard and markers. I went in and talked about the difficulties I was facing in my life and what was getting me down.

They would listen and confer and then tell me a story about the God of the Wind and his tempestuous moods, I was sitting thinking, eh? what the? oh, I get it, they were telling me a parable about what was going on for me. They were providing me with a scaffold that would lead me to the front of my own Mental Health.

I went on to say something about wishing I had a marae of my own and I where Ta Moko on my skin. Because I believe there is so much more we could be learning about the Maori ways that would solve problems of all kinds.

If it weren't for the Maori cultural influence in my life I may never have arrived at my current diagnosis and current headspace. (may or may not be exactly as it occurred, some artistic licence may have been taken batteries probably not included)

I then thanked everybody and took my seat.

Afterwards, I had a few comments saying that was very brave, one kaumatua said "I enjoyed what you had to say." in passing. I said, "Thanks, I enjoyed saying it."

But the highlight for me was the woman who approached me afterwards at kai and I started waffling on about Mental Health and my diagnosis of ADHD. She looked and me and said "Oh wow, this is crazy. I've just been umming and awwing over whether to take my son to a specialist on Monday and listening to your story has encouraged me to go through with it."

I asked a couple of questions about her son and a couple of lights pinged in my head as she told me her story. I asked her the specialism of the specialist was ADHD (which is absolutely crucial for an accurate diagnosis!) and pointed her towards my favourite resources for all things ADHD. I didn't catch her name or know how the story ends yet, but when I find out I will let you know.

So overall, I think I upskilled my Mana points, met a few kindred spirits and enjoyed wonderful kai and korero and drove away feeling like my trip to the Marae was a wonderful experience another step in my life journey.

Oh, I think it may have been the first time that an acting Prime Minister has spoken the greeting completely in te reo on a marae. So pleased to be there for today!