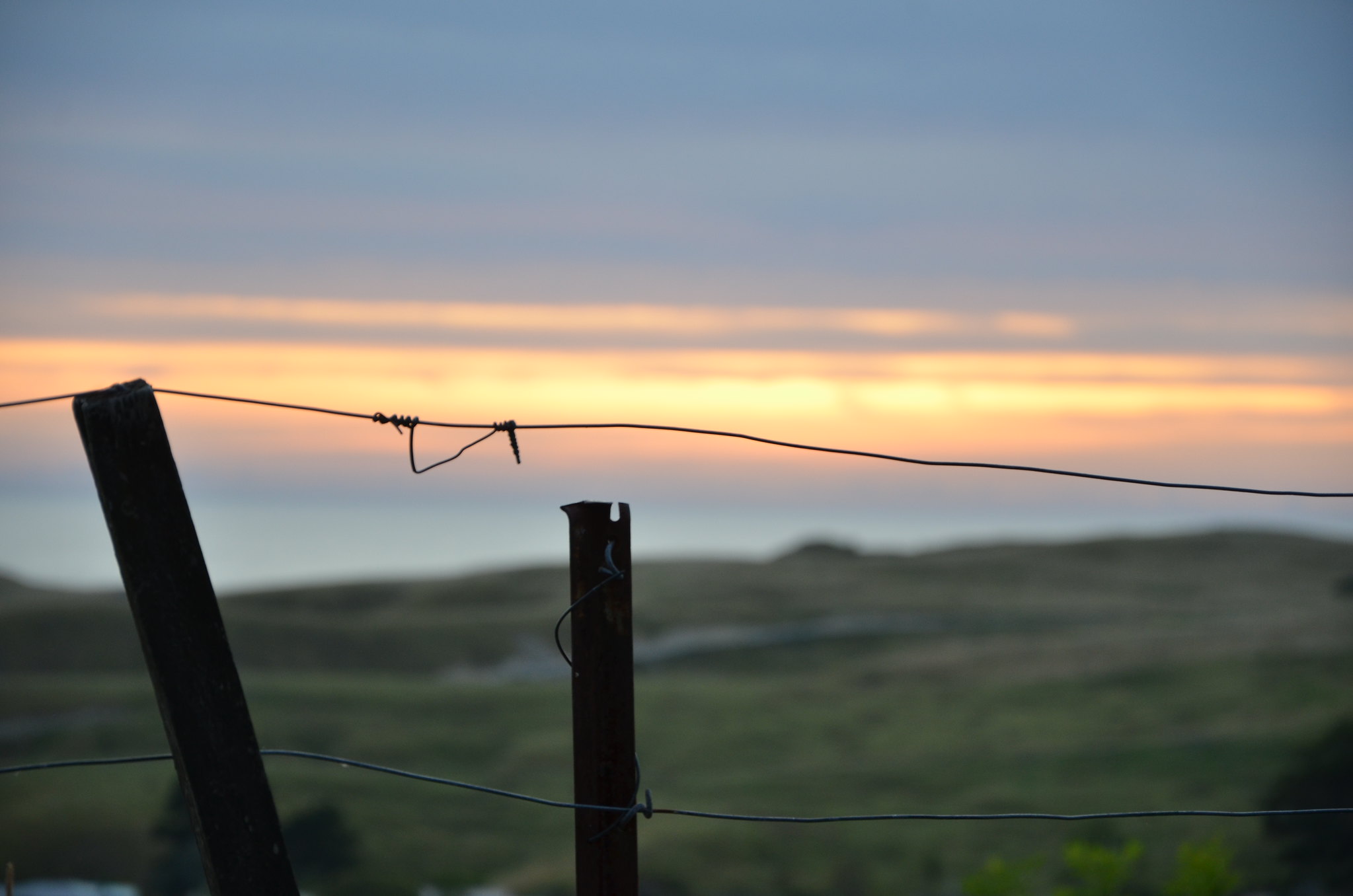 As a child I was a good boy, a people pleaser, a sensitive, extroverted entertainer who was quick of wit and sharp of tongue. A wee bright spark that life appeared to came naturally to. Gifted with a very visual mind I gravitated to LEGO as a kid as a way of creativity and also escape. I stopped playing around the age of 17 and left home and went off the rails around the age of 19 - not long after my Father died of Cancer.

My twenties were a string of jobs and relationships with about an 18 month shelf life. A lot of sex, drugs and rock n roll, you know the story -  fast cars and loose women.

I have suffered from anxiety and depression for years, I have seen therapists, psychotherapists, analysts and psychoanalysts, counselors, psychologists, doctors, nurses and a myriad of other “health professionals” all meaning well and doing their very best.

I have been diagnosed with Anxiety, Depression, Dysmorphia (whatever that means) and even Bipolar (but I am in two minds about it). I’ve taken red pills, I’ve taken blue pills, yellow through white pills. Some pills made me fatter and miserable, others made me visualise suicidal thoughts - luckily for me, I have poor follow through. Besides, sometimes I feel that the only reason I haven’t attempted suicide is because I am a perfectionist, and I was afraid I would get it wrong.

Ultimately despite their best intentions, I felt like they weren’t actually listening to me, they weren’t seeing my perspective and most importantly - they were all wrong.

A friend of mine posted a video on Facebook, Failing at Normal: An ADHD Success Story by Jessica McCabe. After the 17 minute video I was sitting in a ball on my office floor in tears, I felt like somebody was finally listening, somebody else understood.

Fortunately for me, a new initiative was trialed in Gisborne called Te Kuwatwata.

I remember walking in the first time, it was a lovely open white space with beautiful local artwork, paintings, carvings, weavings, a sumptuous feast for the soul. Looking at the art on the walls, I would imagine how I could create the various shapes and forms in LEGO. I was greeted and  walked into a side room with incredible depictions of Maori Gods on the walls in beautiful primary colours. They would ask me how I was doing (on a scale) and I would talk about my journey and my current struggles.

After a while, they would confer and decide on a suitable parable. Then they would draw Tawhirimatea (the god of weather) on the whiteboard talking about his tumultuous mood, or his relationship with his siblings or something. I’d be thinking “what the?” And then the penny dropped.

Oh, I see, that’s very clever, they were reflecting my story back to me as a parable from the old stories to help me better understand my current situation. Dropping bread crumbs in my path so that I may find my way through the forest, providing the scaffold that would lead me to the front of my own mental health. It was through Te Kuwatawata I got to see a GP who had an interest in child ADHD,

I met with the doctor and after speaking at him for an hour as he asked the odd question, I later found out that the doctor has learned some things about ADHD he didn’t already know. At the end of the session (and having read through my extensive notes) I said. “My wife is going to ask how it went, what do you reckon, do I have ADHD?” He snort-laughed and said “Yeah.” - my diagnosis: ADHD - Combined.

The one thing that kept me sane throughout my life was LEGO, the universal language, the ultimate expression of creative manifestation. I’ve heard that having ADHD is like having 30 different channels in your head and someone else has the remote control. Creating with LEGO busies the channels in my head so I can get a moment of clarity in the middle.

Holding an image in my head, problem solving how I am going to construct it, searching for the pieces, using my hands to create something that never existed before all the while putting me in a creative space in my head, with some clarity that allows me to dream and manifest my reality.

I believe in Creationism.

Since starting to spend time creating with LEGO I have gotten married, we have three wonderful boys, a small business from home and I have a bunch of LEGO art.

I believe in manifesting your dreams. In an overwhelming world it’s important to have a safe place to create and reflect. My safe space is my LEGO room.