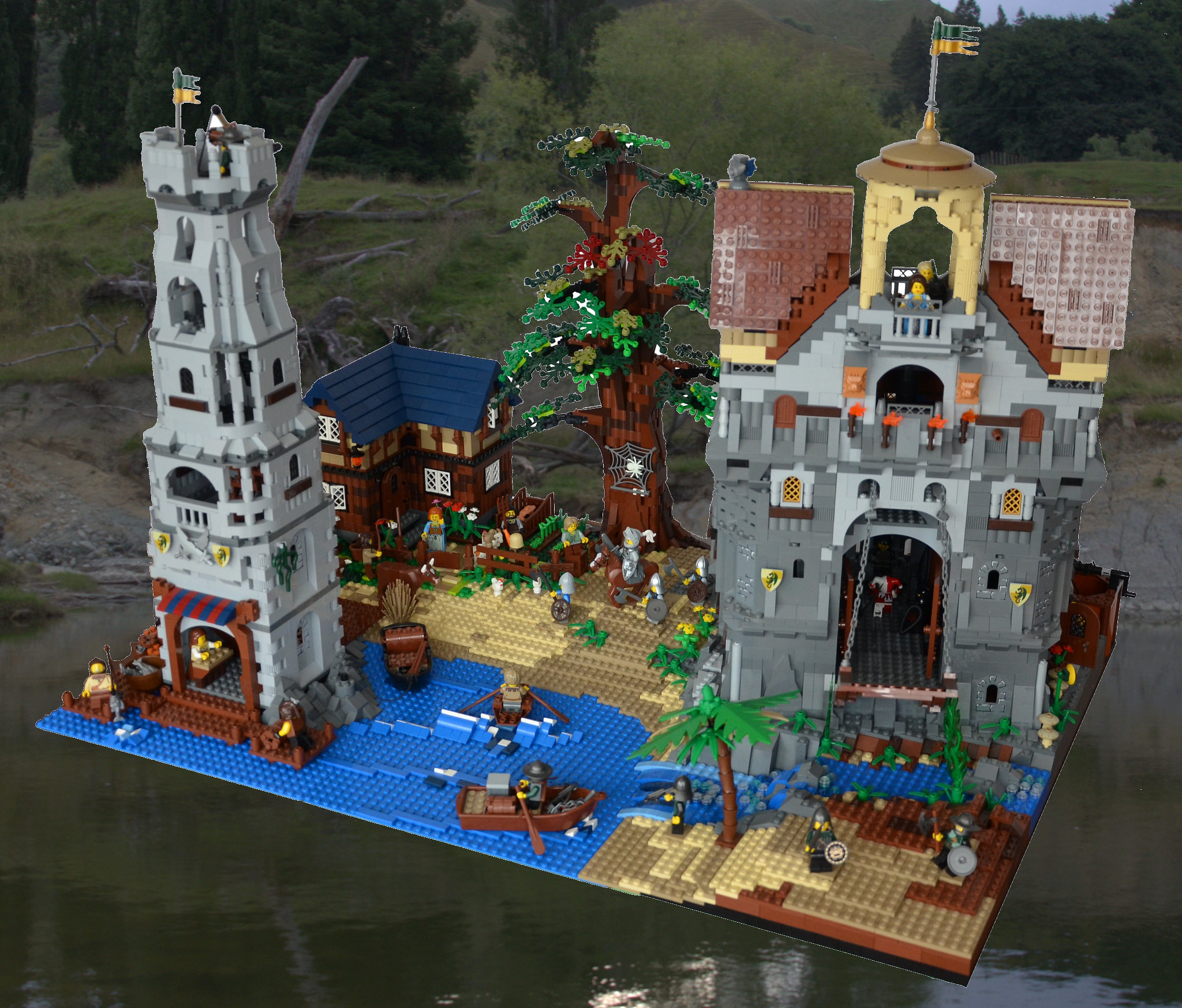 LEGO was always my favourite toy growing up in Middle Zealand, until around the age of 16 when i was told i was too old for toys. 16 years of Dark Ages later i decided you are never too old for toys and became hooked again with 7477 T-1 Typhoon vs. T-Rex and have since amassed over a hundred thousand bricks to facilitate his MOC building obsession.
When not working or spending time with family Jonathan is usually sorting LEGO.