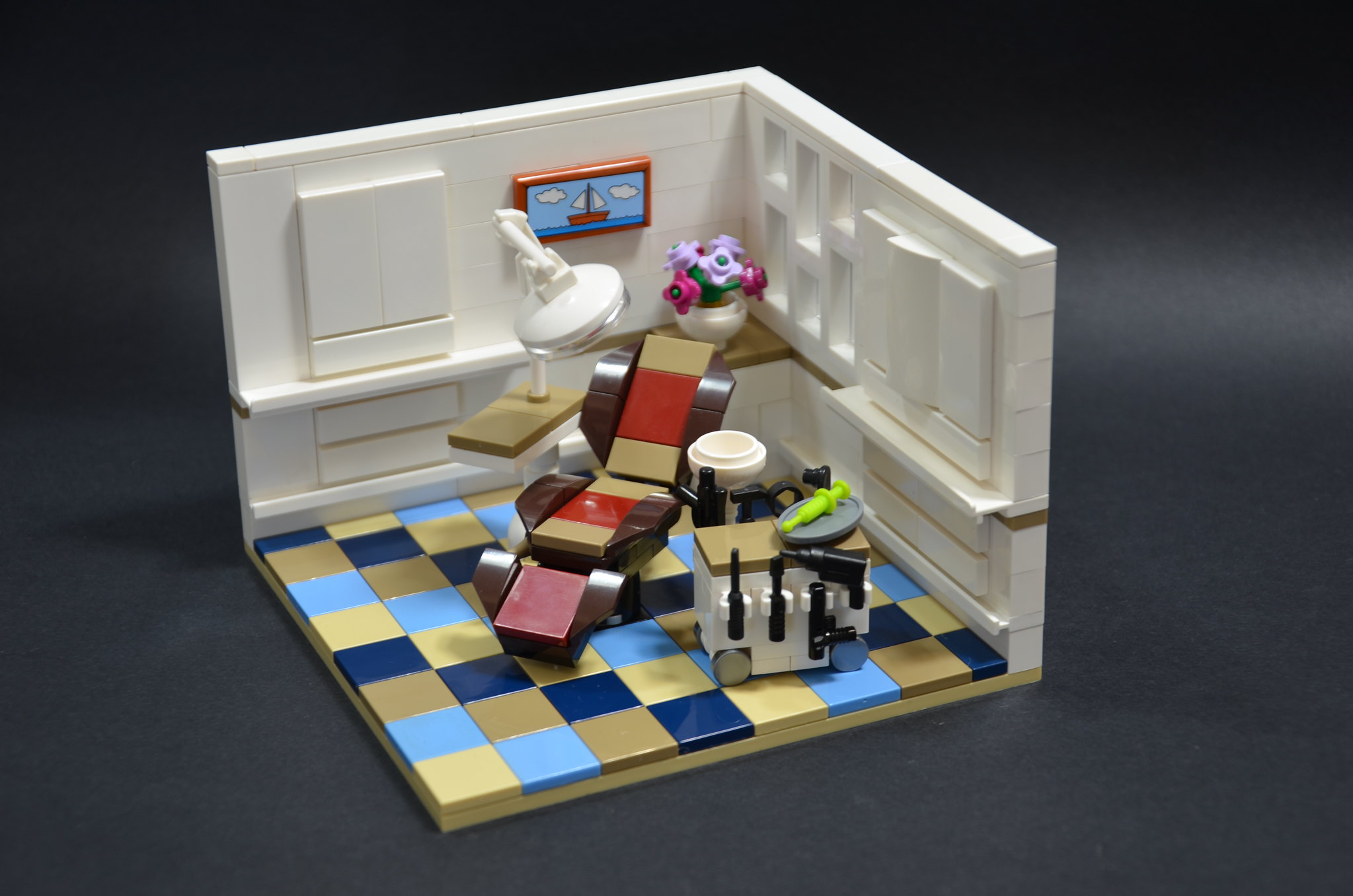 "Psychiatrist and author William W. Dodson, MD, estimates that by age 12, children who have ADHD receive 20,000 more negative messages from parents, teachers, and other adults than their friends and siblings who do not have ADHD."

The cost to society of a teenager not graduating from high school is estimated at $370,000 - $450,000 in lost wages, taxes and other contributions to society as well as in the need for additional social or medical studies.

The medical bills for children with ADHD are estimated to be more than twice as high as those for typical children, not even including the cost of treating ADHD -mostly from the child’s greater use of emergency room services and other outpatient medical services.

ADHD in countries outside the United States

Studies done in many other countries over the last 15-20 years have found that ADHD exists in every country and every ethnic group studied to date. These studies have produced the following figures for prevalence:

Many other studies have not been published that finds ADHD to exist in other countries. Turkey, Iran, South Korea, Israel, and Romania, among others, often at the level seen in the United States. It is safe to conclude that ADHD is a universal disorder that is found in all countries. Most of the variation in prevalence across countries is the result of the methods used in the survey more than in true differences in actual prevalence.