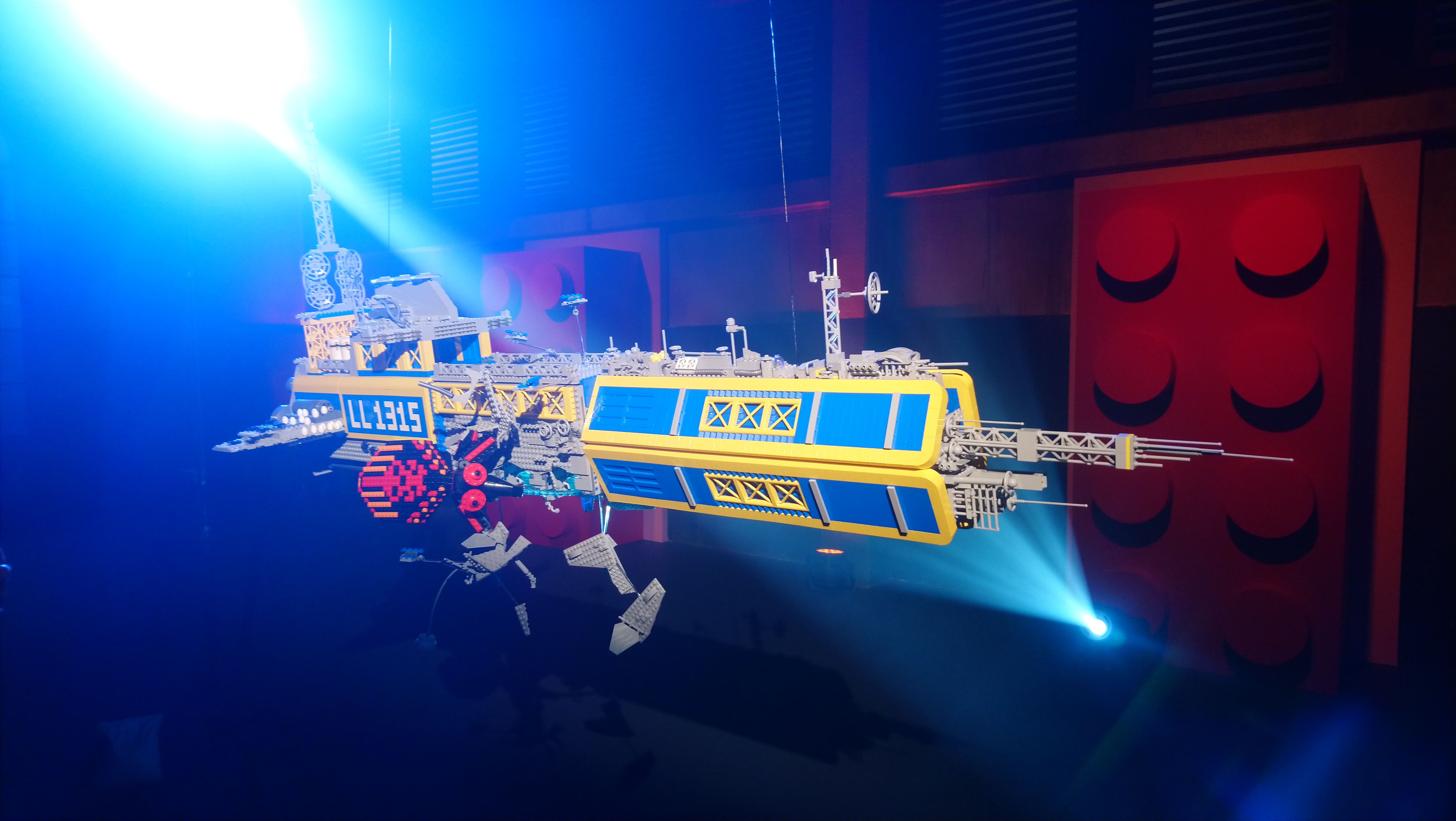 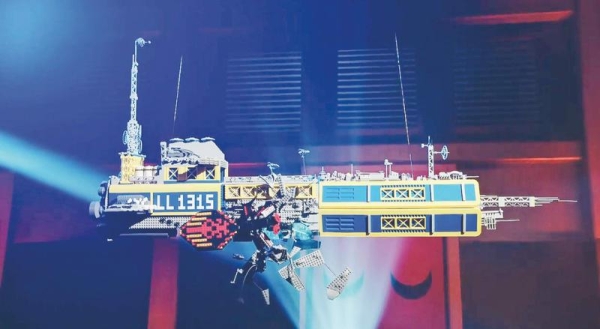 NAIL-BITER: From two bricks to this, a space battleship being attacked by alien bugs. Picture supplied

THEY live to build another day.

But it was only just for Gisborne/Upper Hutt combo Jono Samson and Dan Mulholland as another duo exited stage left on TVNZ's Lego Masters NZ last night.

Jono and Dan fell from the heights of victory euphoria to the nail-biting depths of potential elimination.

They were named among the bottom two in the latest challenge in which the five remaining pairs had to create a build from one piece of brick suspended from a cable.

Jono and Dan, however, had it easier than the rest.

Having won the previous challenge, the pair's reward was twofold. They got to have two suspended bricks for their build and an extra 30-minute period they could use at any time while the other teams had to sit and watch.

That was to prove vital.

“It's definitely going to challenge your technical ability,” Brick Master and judge Robin Sather said of the build. “Make your story and concept really clear and have a lot of fun with it . . . do not hold back.”

Jono and Dan went galactic for the 12-hour mission — a Dreadnought-like space battleship being attacked by alien bugs.

“I don't know what to do. I don't know how to build it,” Dan later lamented, resulting in him taking “time out” in the Brick Pit — the area where the millions of Lego parts are stored.

He returned but just how long was spent recharging was not made clear.

The Jono and Dan fans at home were concerned.

The Brick Master was concerned enough to say “I'm concerned.”

And Jono and Dan, well, they appeared to be metaphorically pooing bricks.

“We are stressing out,” Jono said.

“I'm losing the plot,” said Dan as he literally threw his toys.

He hadn't. He had a moment, regathered himself and got on with the show.

Five pairs under the microscope became four when Christchurch mothers Emily and Sarah played the “Golden Brick” they received for winning the first challenge of the series.

It earned them immunity from this elimination challenge. They clearly weren't confident about their mermaid creation which resembled more of a “salmon on a hook”.

Jono and Dan's 170-brick-stud-long galaxy explorer under attack from “parasitic space bugs” got a mixed review from judge Sather.

“I think the (extra) half hour really helped you guys.

“Not a lot of tremendous story-oriented detail. I feel you could have done more . . . I know you suffered from some building inactivity during the challenge but you rallied and pulled off this really cool-looking ship.

“Kudos to you, good build.”

They and Christchurch husband and wife Amy and Adam — who built a flying penguin — were named in the bottom two.

Spaceship beats bird every time. Amy and Adam were shown the door.

The winners were South Island father and daughter Andrew and Georgie for their flying pig with moving wings and tail — features not lost on the judge.

They earned the “Golden Brick” in a bounceback from being in the bottom two on the previous episode.