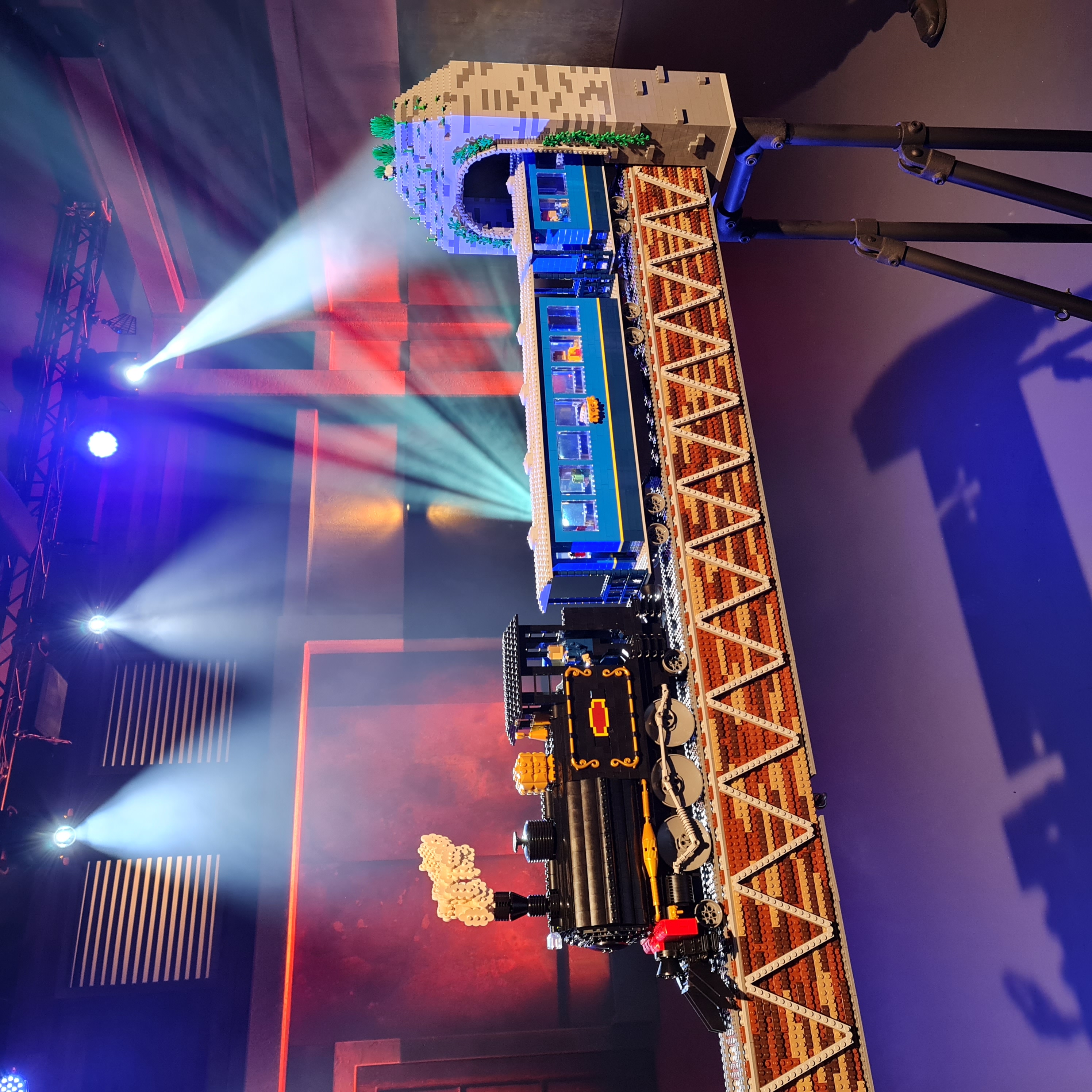 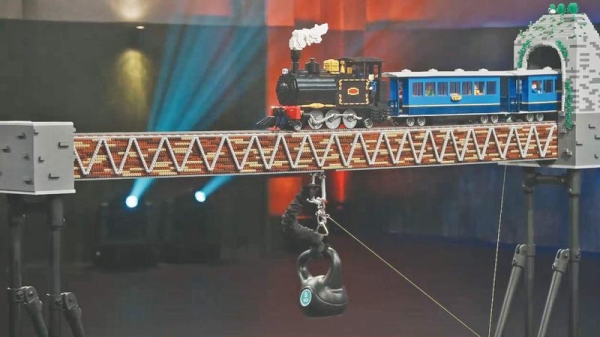 FULL STEAM AHEAD: Iconic Gisborne steam train Wa165 was recreated by Gisborne man Jono Samson and his Upper Hutt teammate Dan Mulholland in last night's episode of Lego Masters NZ. The bridge it is on was then put through a 'bungy' weight test to see how much it could take. It broke at 25 kilograms and Jono and Dan were later named winners of the challenge. Facebook picture 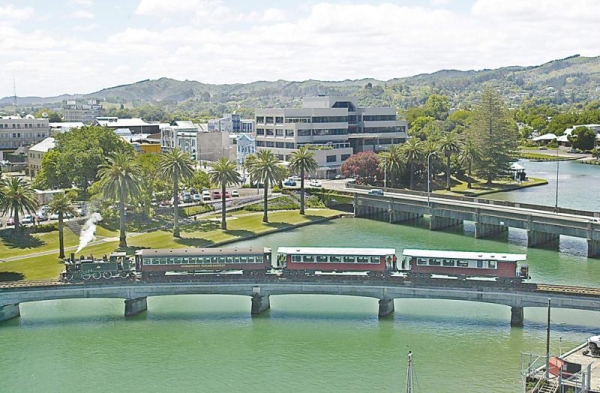 Imagination has no boundaries when it comes to the liberating world of Lego.

Jono and Upper Hutt teammate Dan Mulholland bounced back from the tribulations of episode 3 to win the latest build titled Bridging the Gap.

The five remaining pairs were required to build a bridge, which was then pushed to breaking point by hanging weights from it.

It is a common test challenge in Lego Masters series around the world but this one had a Kiwi twist.

“You are going to test your builds by dropping weights from your bridge like a bungy,” series presenter Dai Henwood informed the teams.

There were other structural regulations they had to follow, as well as the Lego prerequsites of making the bridge visually compelling and telling a story.

Jono and Dan chose a theme close to Jono's heart. Their build, titled Samson Memorial Rail Bridge, was a tribute to Jono's grandfather and father (Bob) and starred what has become an iconic feature of the Gisborne tourist industry — the Wa165 steam train.

The build has a huge emotional connection for Jono.

Jono's train-driving father died when he was in his late teens.

He told The Gisborne Herald in a story before Lego Masters hit the screen that he and his father “used to travel the train track up and down the Coast”.

“My first-ever (Lego) creation I built was with my dad — a train,” he said on last night's show.

“The Wa165, my grandfather and father were instrumental in helping to get it restored and back on the track.”

Dan appreciated what it meant to his “brick buddy”.

“It's been an absolute pleasure in helping Jono honour his family.”

Brick Master and judge Robin Sather was mightily impressed by their end result.

It was “an inspired choice”, he said, there “was no doubt what you are looking at” and the detail of it was “beautiful”.

But was it structurally sound?

Jono and Dan were the second team to face the “bungy” test.

They survived the compulsory weight drops of one, two, five, eight and 10 kilograms, then got to choose their weights from there.

Jono and Dan tied with Christchurch mothers Emily and Sarah in the weight test.

However, judge Sather picked Jono and Dan and Kapiti-Pahiatua mates Jake and Glenn (for their Titan Memorial Bridge build) as his top two although the latter only reached 10kg in their weight test.

By virtue of that, Dan and Jono were pronounced the winners and with that went an “advantage” in the next challenge.

“Both of you teams did an excellent job of painting a large-than-life story, big heroes, big features that we could see from a distance but also enjoy up close,” said Brick Master Sather.

“Both of you integrated your story well with the strength aspects of your bridge, but one of you lasted a little longer in the strength test and that's why Jono and Dan, you are our winners.”

This was a non-elimination challenge. The next episode is on Monday.