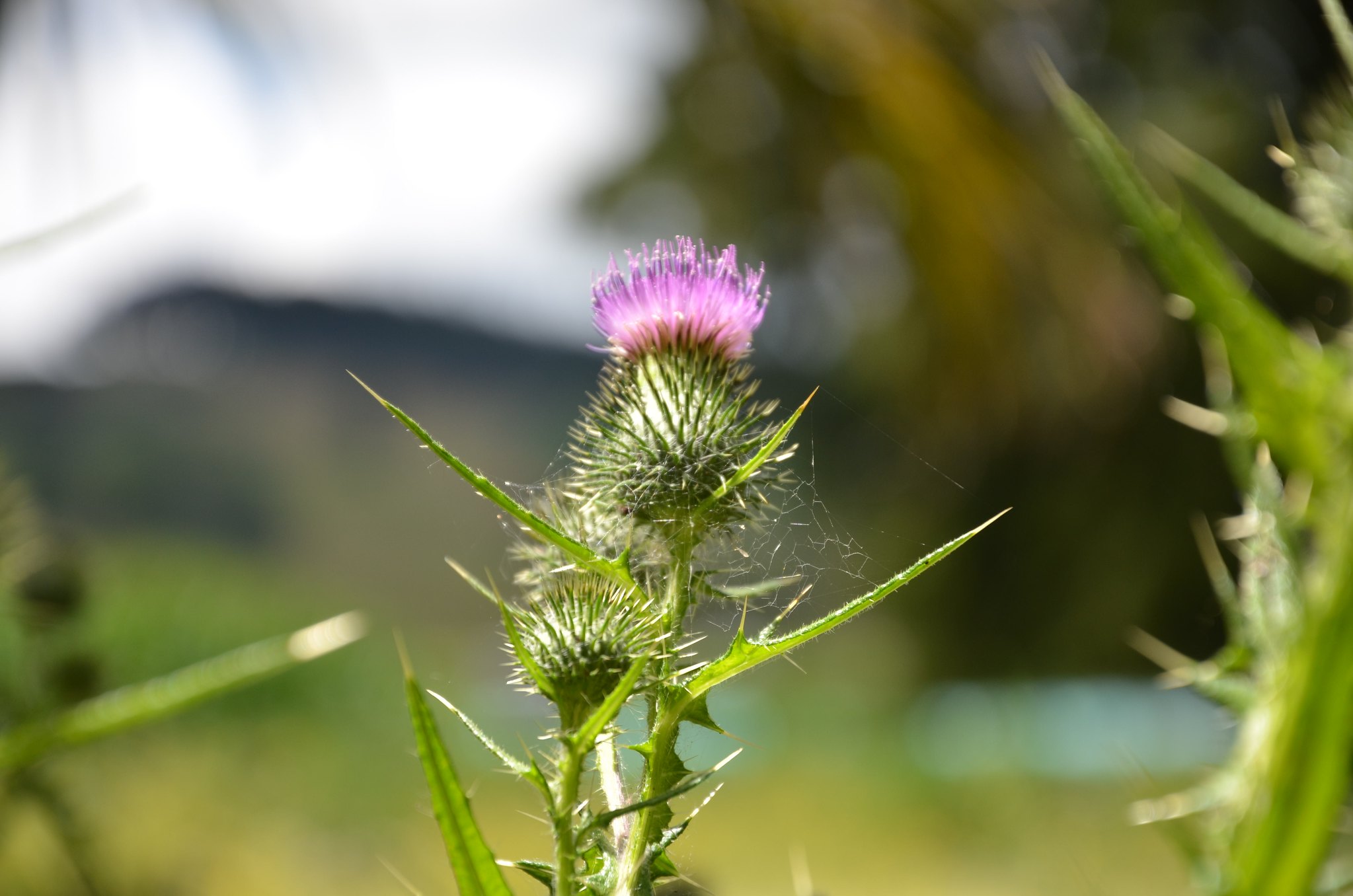 “The most recent year for which we have provisional suicide data is the financial year from July 2020 – June 2021. 607 people died by suspected suicide during that year.”

New Zealand has one of the highest youth suicide rates in the OECD.

Losing a loved one or peer to suicide

Gender – in New Zealand and around the world, men are 3-4 times more likely to die by suicide

Ethnicity – in New Zealand, Māori are more likely to die by suicide than non-Māori

Being exposed to media reporting/depictions/portrayal of suicide

we need to tackle big issues like how we support people bereaved by suicide, racism, the legacy of colonisation, poor housing, homophobia, discrimination, barriers to education and social barriers that prevent people from feeling comfortable or safe asking for help.